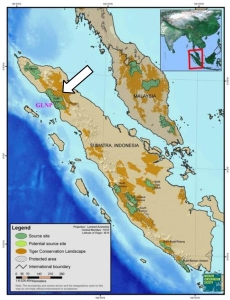 To get to Leuser, we flew over its vast forested highlands into a small airport in Meulaboh, Aceh Province, Sumatra.  In late 2004, this seaside town was completely ravaged by a tremendous earthquake that struck off the coast of Indonesia, followed by a devastating tsunami.  More than 200,000 people, including family of the WCS team members accompanying me, lost their lives across the Indian Ocean.

Looking out our vehicle window, it isn’t immediately obvious that this area of Aceh Province was the site of such destruction.  Billions of dollars in aid has helped rebuild this region.  As we drive south, small coastal towns and alluring beaches give rise quickly to steep forested hillsides.

Inside those forests is the massive Leuser Ecosystem.  This place is truly special – the only remaining area of the world where you can find tigers, rhinos, orangutans, and elephants living in the same habitat.  Catching a glimpse of any of them is very unlikely, but it feels good to know that they’re in those lush green hills.

Beyond those charismatic animals, the Leuser Ecosystem harbors incredible biodiversity, including 125 mammal species and 380 bird species. At least 92 species in this region are found nowhere else in the world.  It is home to the world’s tallest flower and largest flower (each of which have been nicknamed “corpse flowers”), as well as carnivorous pitcher plants.  And of course the main reason I am here is because the Leuser Ecosystem likely has the capacity to support up to 250 individual tigers, though far fewer are believed to inhabit the area currently.

Poaching, human-wildlife conflict, and illegal encroachment all threaten wildlife in this region.  The illegal wildlife trade, such as the trade in tiger skins, fuels the poaching of tigers and many other species.  Sometimes poachers enter deep into the forests to find wildlife, whereas other cases of poaching originate from human-wildlife conflicts.  Not all conflict ends badly for the animals, but it can also hurt people and their livelihoods, eroding public support for wildlife conservation efforts.  Additionally, illegal encroachment is chipping away at the boundaries of protected areas, removing trees for timber and/or replacing wildlife habitat with agriculture.

To help combat these threats, the Tiger Conservation Campaign is supporting WCS-Indonesia’s work to patrol the forests for signs of illegal activity, reduce conflict with tigers and other animals in villages across the region, and investigate illegal wildlife traders.  Visit www.tigercampaign.org to find out more about these projects and what you can do to help wild Sumatran tigers and the many other amazing animals of the Leuser Ecosystem. 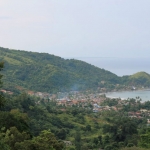 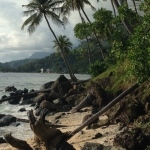 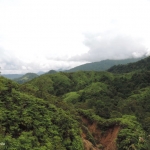 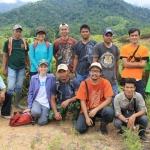 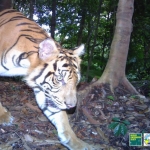 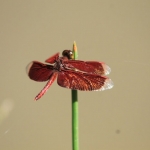