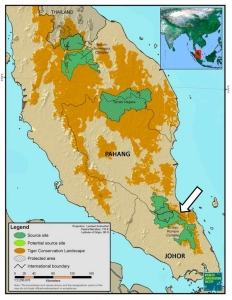 “We will see tapir along the road to Endau-Rompin this evening”, said Francis Cheong, Assistant Director for the WCS-Malaysia Program.  He seemed so certain of it.  And I would be SO excited to see one of these bizarre creatures in the wild.

“Really?  That would be amazing!” I replied, naively.  Giggles came from the back of the truck.  We certainly did see a tapir along the side of the road, but it was in the form of a street sign that warned drivers of a wildlife crossing area.

I may not have seen a live tapir or elusive wild tigers on my visit to tiger conservation projects in Malaysia, but I saw and learned about many other wildlife species that share habitat with tigers and benefit from efforts to protect them.  I also met many people who are dedicated to conserving the biodiversity-rich Endau-Rompin landscape of southern Peninsular Malaysia.

I’m here in Endau-Rompin because it’s a very important site for highly endangered Malayan tigers, and the Tiger Conservation Campaign I coordinate is supporting WCS-Malaysia’s tiger conservation projects in this landscape.  But it’s easy to see how the camera trapping efforts to monitor Malayan tigers and the anti-poaching efforts to protect these big cats extend benefits to numerous other species. Like tigers, many of these species are rare and face threats from poaching and/or legal forest conversion to oil palm and rubber plantations.  Learn more about the projects we support and what you can do to help at www.tigercampaign.org. 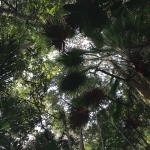 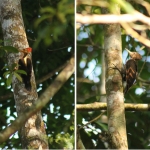 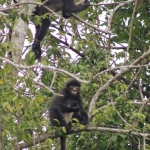 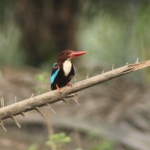 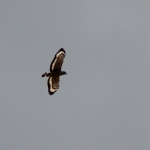 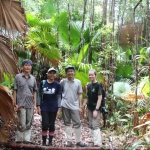